Free Delivery & Returns on All Backpacks

Mixtape 04: Cities and Far Away Places

Listen to our latest travel mixtape through Spotify. The theme was ‘Cities and Far Away Places’. Listen now … 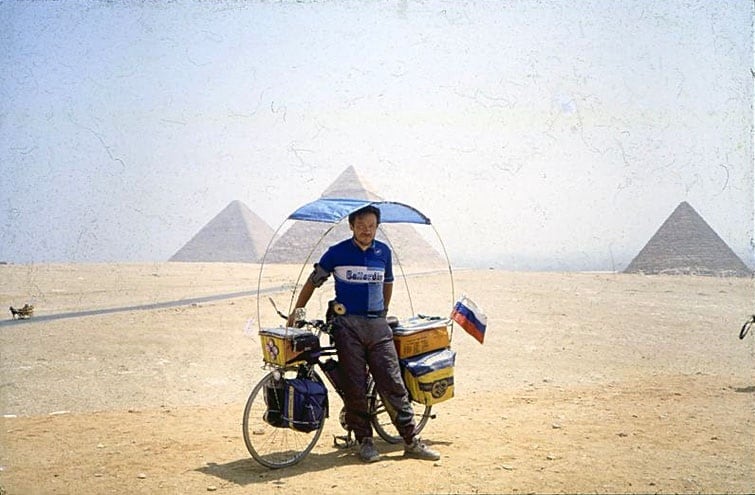 Meet Vladislav, the first person who cycled the world’s coastlines. 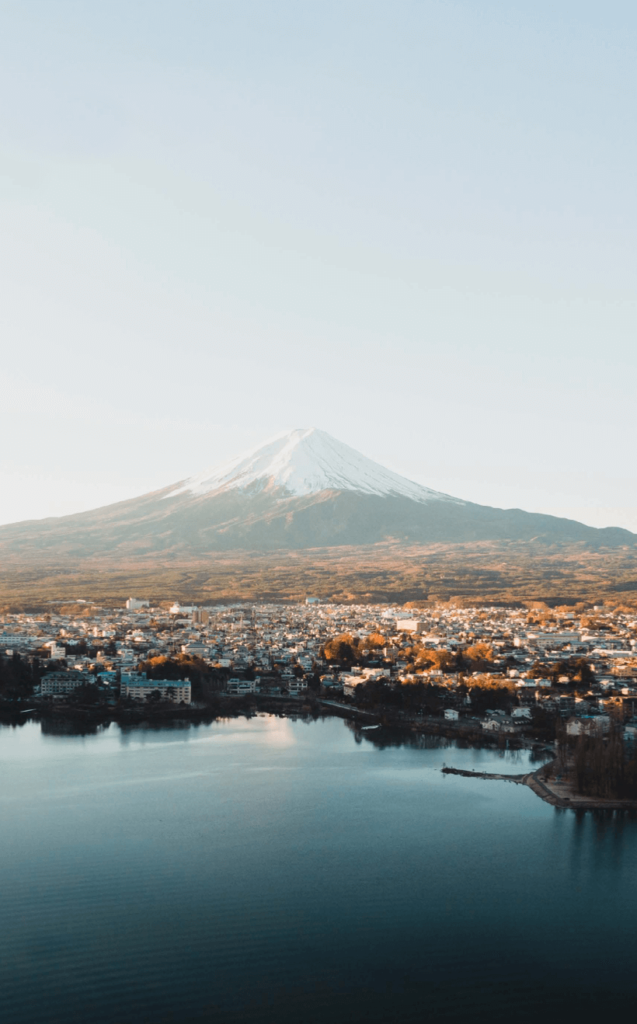 Joe often dreamt about going to Japan since he was young. A few years ago that dream became a reality. In his own words he takes us through his trip through some amazing photography, wandering the largest island of Japan. 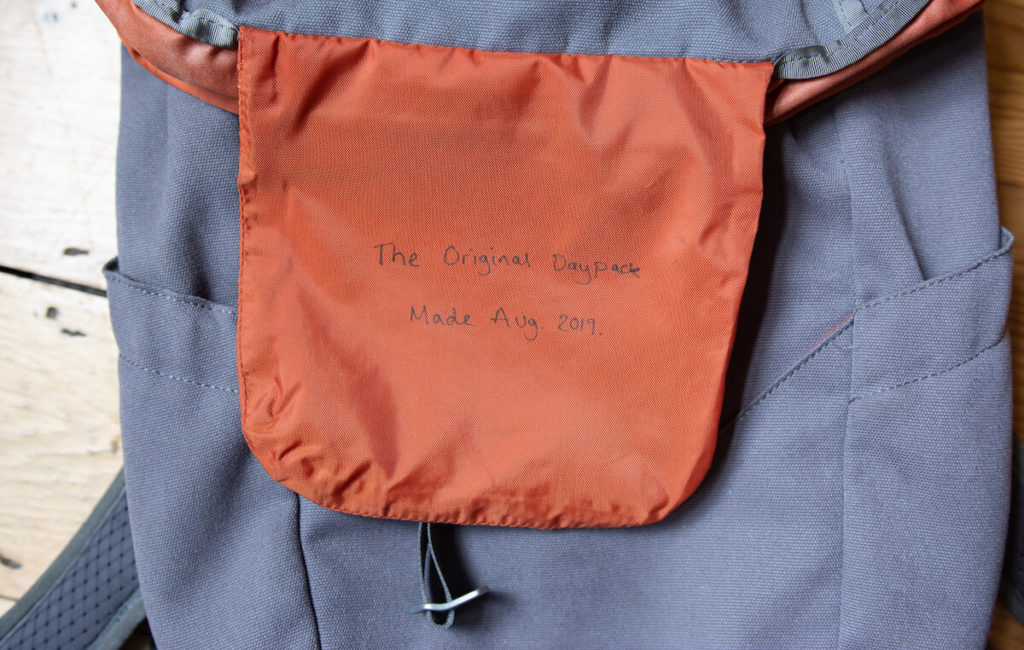 The first pre-production sample – still in use!

Our friends at Indian street food bar Boxwallah have sorted us out with their mean Fried Aubergine Curry recipe. Cook it Now…

An Escape to Wales 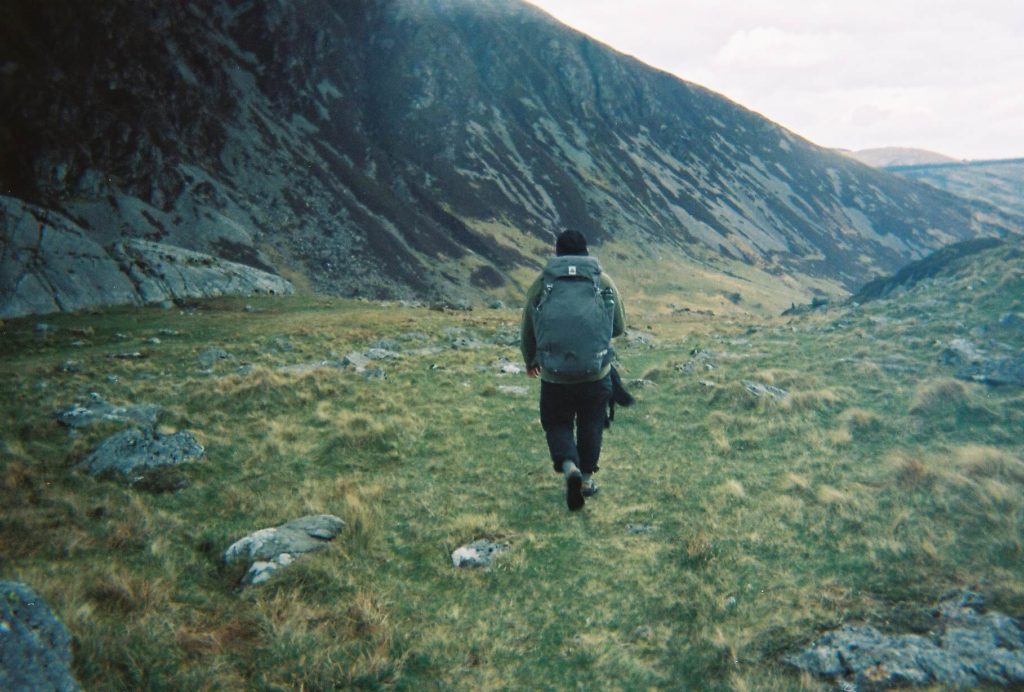 When Wales announced that the borders were open on the 12th April, Tom and Sian and their dog Eddie jumped at the chance to get out of the capital and head to the Snowdonia National Park.

Catching The Last Of The Winter 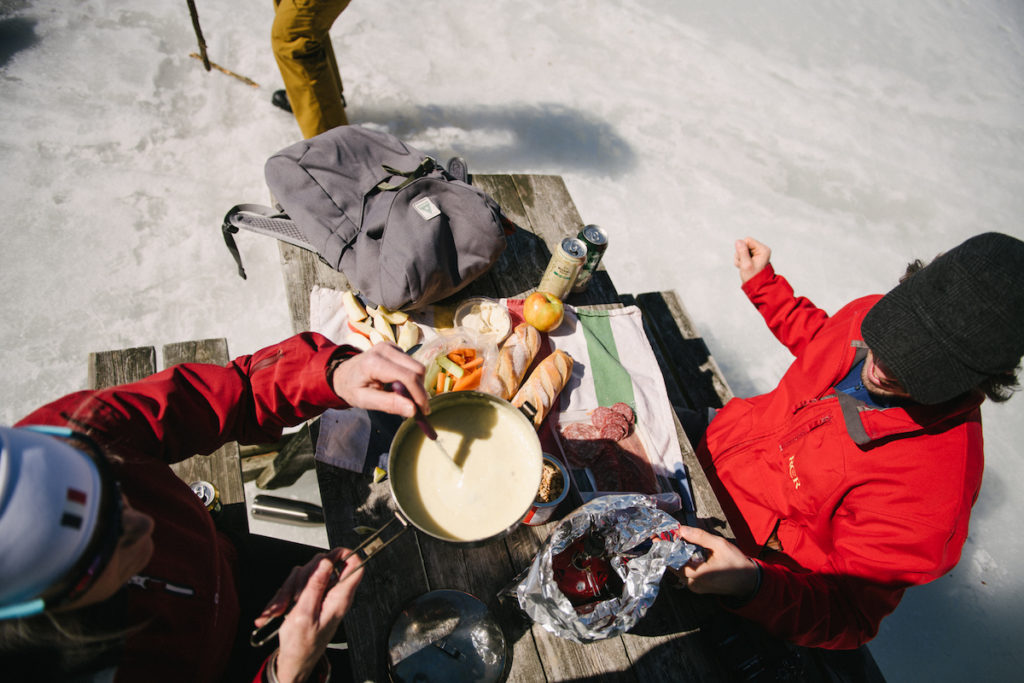 A day in Algonquin Park, Ontario 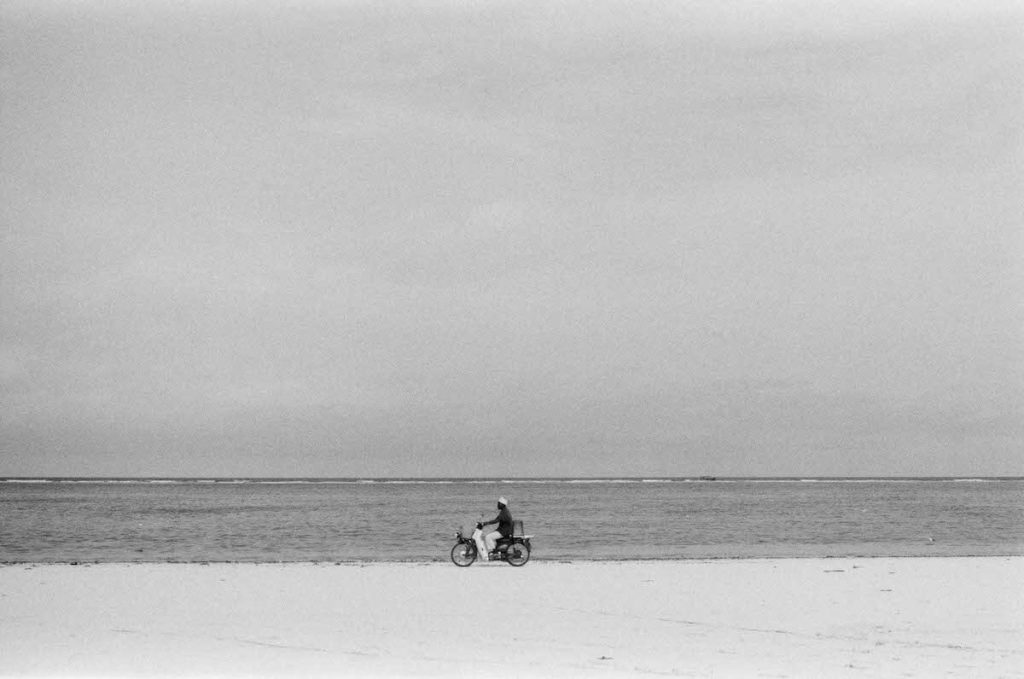 Ben recalls his trip to Zanzibar through the amazing people and stunning film photography. 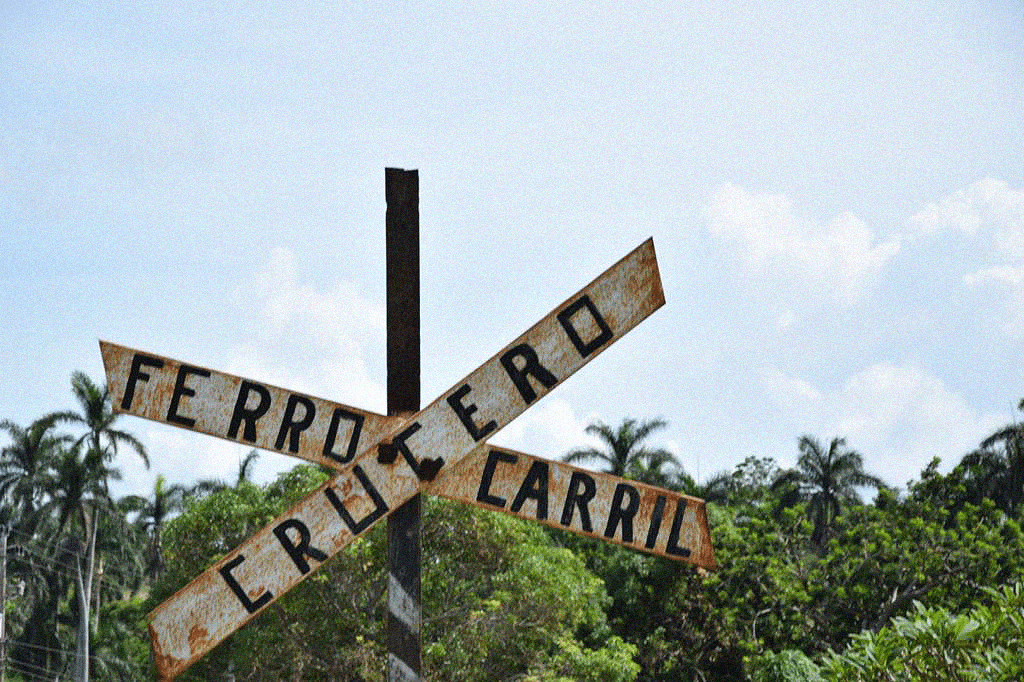 Music can transport us anywhere, so we asked friends of Salkan, Andrew Speak, to put our mixtape together to take us all to Latin America.

The Outpost: Will Bouch

Since we’re in the mood of dreaming about future adventures, we’re sharing what The Outpost looks like to Will, co-founder here at Salkan.

Would you like to receive our weekly adventure guide?

Sign up today for stories from our community,
adventure ideas and inspiration for your weekend.